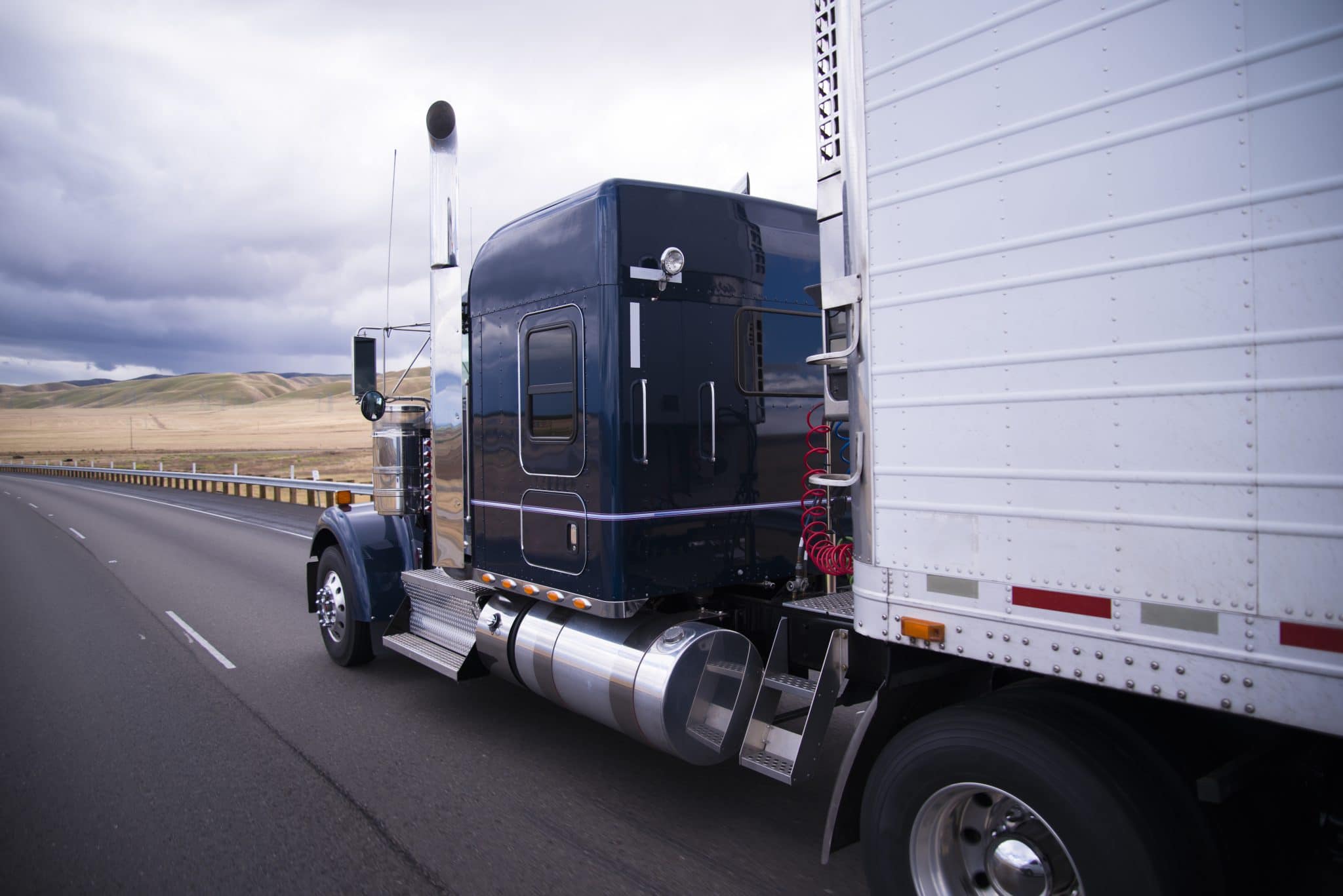 Shippers can expect tighter than typical capacity and possible delays next week, as the Commercial Vehicle Safety Alliance (CVSA) will conduct its annual Inspection Blitz from July 12-16.

The safety event was initially scheduled for late May, but the COVID-19 outbreak forced its postponement.

These twice-yearly inspection blitzes typically occur in late spring and late summer. Although this one is happening a month later, we can expect similar effects on capacity.

According to the CVSA, during last June’s week-long blitz, 12,019 trucks and 2,784 drivers were removed from the roadways due to critical safety violations.

These vehicles and drivers were mandated out of service until their issues could be corrected, which can significantly disrupt normal freight patterns.

Additionally, many commercial operators choose not to drive during the week. Compounded with the drivers and trucks forced off the road, this can have a significant impact on capacity.

One of Zipline’s mid-sized East Coast and Midwest-based carrier partners reported that last year somewhere between 30-40 percent of their owner-operators were not driving during the week’s inspection period.

Owner-operators frequently opt to forgo a week’s worth of work rather than face potential fines that result from a failed inspection or other various violations.

Fewer trucks on the road mean limited available options to haul your order. This capacity thinning can translate into higher costs for customers booking freight.

According to data collected at Zipline Logistics, rates were inflated by an average of 6 percent during last year’s blitz. This number can fluctuate further in markets where capacity is atypically strained.

Along with tighter capacity and higher rates, customers can also expect to see:

According to INRIX, traffic substantially decreased during March and April due to COVID-19 lockdowns across the country.

This reduction in traffic, in turn, had a negative effect on vehicle laws said the Governors Highway Safety Association. With fewer cars on the road, drivers who remained in service caused a “severe spike” in speeding violations in many municipalities.

According to the CVCA, recent data suggests that the average speed on interstate highways increased by as much as 75 percent when compared to January and February. As a result, the association has chosen to make speed the focus of this month’s Inspection Blitz Week.

“It’s essential that this enforcement initiative, which focuses on identifying and deterring unsafe driving behaviors, such as speeding, go on as scheduled,” said CVSA President Sgt. John Samis with the Delaware State Police. “As passenger vehicle drivers are limiting their travel to necessary trips and many commercial motor vehicle drivers are busy transporting vital goods to stores, it’s more important than ever to monitor our roadways for safe transport.”

How Zipline Can Help Get You Through the Blitz

Much like any other period where capacity is atypical, it pays to plan.

It is critical to adjust your shipments for the fluctuating truck market next week. Reach out to Zipline today to discuss the steps you need to take to adjust to strained trucking capacity.

We can work with your organization to create scheduling, routing, or mode solutions for any foreseeable disruptions and keep your shipments on schedule.

Reach Out to Discuss How You Can Prepare for Blitz Week

For general inquiries, please click Get Started in the box below and complete the Contact Us form on that page. The appropriate Zipline Logistics Solution Consultant will contact you within 24 hours. For additional questions, feel free to call us at 888.469.4754. If you would like to request a quote, please complete our request a quote form.

Get Started
“At Zipline, we focus on people first. To me tha

We hope everyone is enjoying their long weekend! S

It is another #PeopleFirst, first of the month! Th