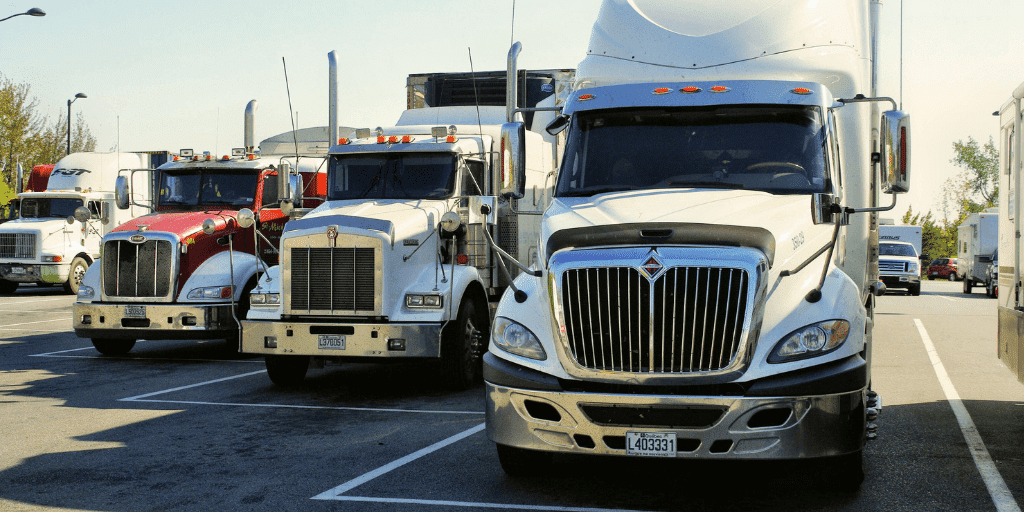 Here is a summary of the most influential transportation market impacts and predictions, so you’re not left to decipher the plethora of voices online.

The average national rate at the close of September was $2.15 per mile. Outbound Chicago held the highest average rate at $2.66 per mile, while Dallas averaged $1.94 per mile (TCI Business Capital).

We can expect to see some market volatility through October as retail shipments increase in preparation for the holidays’ peak. However, dry van capacity should loosen in early November leading to better market conditions for shippers and brokers.

According to Todd C. Fowler of KeyBank, “…based on normal seasonal variations and prior year comparisons, we now expect dry-van spot rates to decrease 9% in Q4 2018 and decrease 7% in 2019”.

Goldman Sachs also predicts a decline in the near future, calling for one more peak in spot rates during Q4 2018, followed by a gradual decline and softening of rates over the course of 2019. Although 2019 will soften, rates will remain 12% above the 2014-17 range. One of the factors keeping rates high is inflationary driver pay, which represents about 40% of the cost of transportation.

The jobless rate fell to a 48-year low. While positive news, this does not help the trucking industry. With more than 100,000 trucking jobs to fill, the labor shortage continues.

In Zipline’s latest ELD survey effort, which speaks to both drivers and dispatchers, 62% of respondents reported that the driver shortage is the biggest factor currently effecting the market and rates. Carriers need more drivers to cover the same freight volumes they were moving before the Mandate and are unable to find qualified candidates.

Goldman Sachs points out that “…since the early 1990s, 77% of the time the trucking industry has experienced a driver shortage. What matters isn’t the fact of the shortage itself, it’s the depth of the shortage—how bad it is. In the past year, more than 31K drivers have entered the workforce, the fastest rate of growth in three years. The only way to explain that accelerated hiring in a low unemployment environment is to look at the significant wage increases (+12% since June 2017) that carriers have resorted to in order to attract/retain drivers.” (Source: FreightWaves)

The Federal Motor Carrier Safety Administration (FMCSA) is considering changes to four areas of the current HOS regulations, listed below. The public submitted more than 5,000 comments. Any changes made should help ease operational rigidity.

Orders for big rigs are up about 90% this September YOY but experienced a 19% drop from August’s record of 53,069 new Class 8 trucks. This measure of trucking demand signals that this year’s robust expansion is leveling off (Source: WSJ)

It’s important to call out, even though the trucking boom might be leveling off, capacity constraints remain a problem.

A CBRE report shared that the industrial availability rate—a measure of properties that are vacant or soon to become vacant—fell for the 33rd straight quarter, to 7.1%. That is the lowest the measure has been since 2000, when it reached 6.6%. That means warehouse space is likely to remain tight. (Source: WSJ)

The lack of warehousing could further propel the just-in-time retail model, decreasing the amount of space necessary to store product on-hand. This means strict delivery timelines for shippers.

The U.S. average retail price of diesel jumped 7.2 cents to $3.385 a gallon as oil prices remained at levels not seen in four years. It was the seventh consecutive weekly increase for diesel, and the fuel has risen 17.8 cents a gallon since August 20.

Trucking’s main fuel costs 60.9 cents a gallon more than it did a year ago, when the price was $2.776, the Department of Energy said Oct. 9, reporting the day after the Columbus Day holiday. The average price was up in all regions, and highest in California, reaching $4.111 a gallon. (Source: Transport Topics)

Tis the season for tighter flatbed capacity. 35 million Christmas trees are harvested each year in the United States. 6.5 million of those trees come from North Carolina, and others are harvested from states in the Pacific Northwest and the East, such as Connecticut, New Hampshire, Ohio, and Michigan.

As a result, flatbed carriers will be looking to send their equipment to these areas. Expect flatbed capacity to tighten through mid-December, as carriers adjust to manage the influx of Christmas tree shipments.

We are seeing low freight volumes out of Ohio right now, freight is being covered easily for fair market rates. Overall capacity is loose in the Midwest currently, which is giving us a stronger hand in rate negotiations. It seems the easiest lanes at the current moment are New Jersey to Chicago, and New York to Ohio.

Costs heading from the Midwest and Northeast into south GA and all of FL are on the rise as freight outbound FL is very light and costs are dipping. A lot of carriers are just refusing to go south unless it pays well above market rates.

Capacity for short runs throughout the southeast has also loosened up as we head into Q4.  We can be more competitive on 150-300 mile runs within the southeast region. The only areas we are noticing spikes in rates and a lack of capacity are outbound California and the Northwest which is typical for the end of the year for us.

We are also seeing rates in the rise on all freight inbound to Texas, however, there is plenty of capacity for outbound shipments.

Stay in the Know: